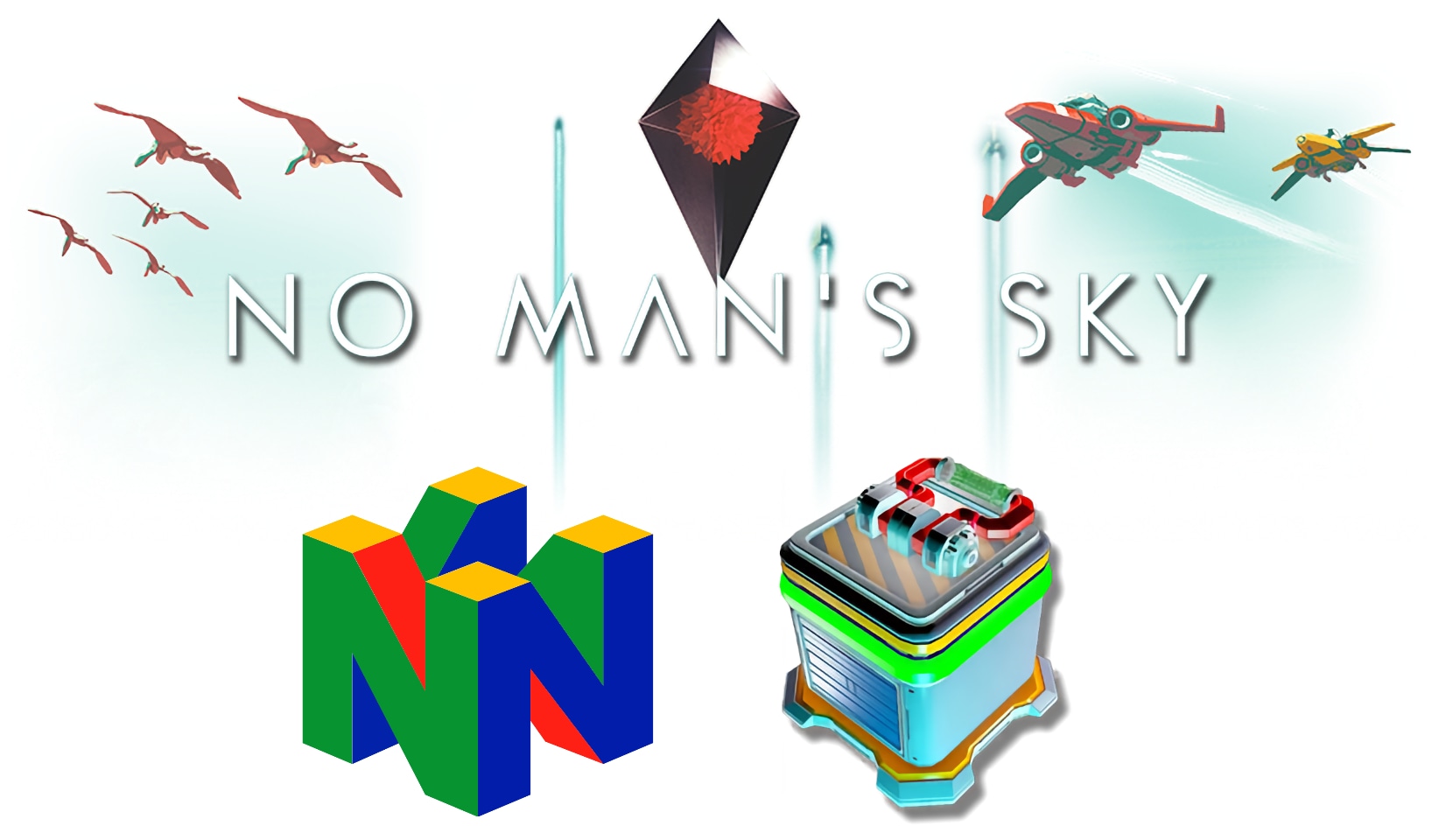 Many of us had wondered over the past few years if it would ever happen, and last week Hello Games announced that — yes — No Man’s Sky will be landing on the Nintendo Switch game console sometime this summer.

END_OF_DOCUMENT_TOKEN_TO_BE_REPLACED 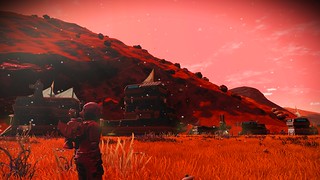 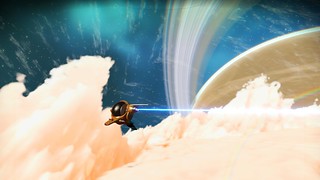 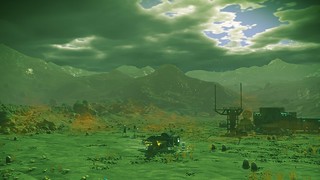