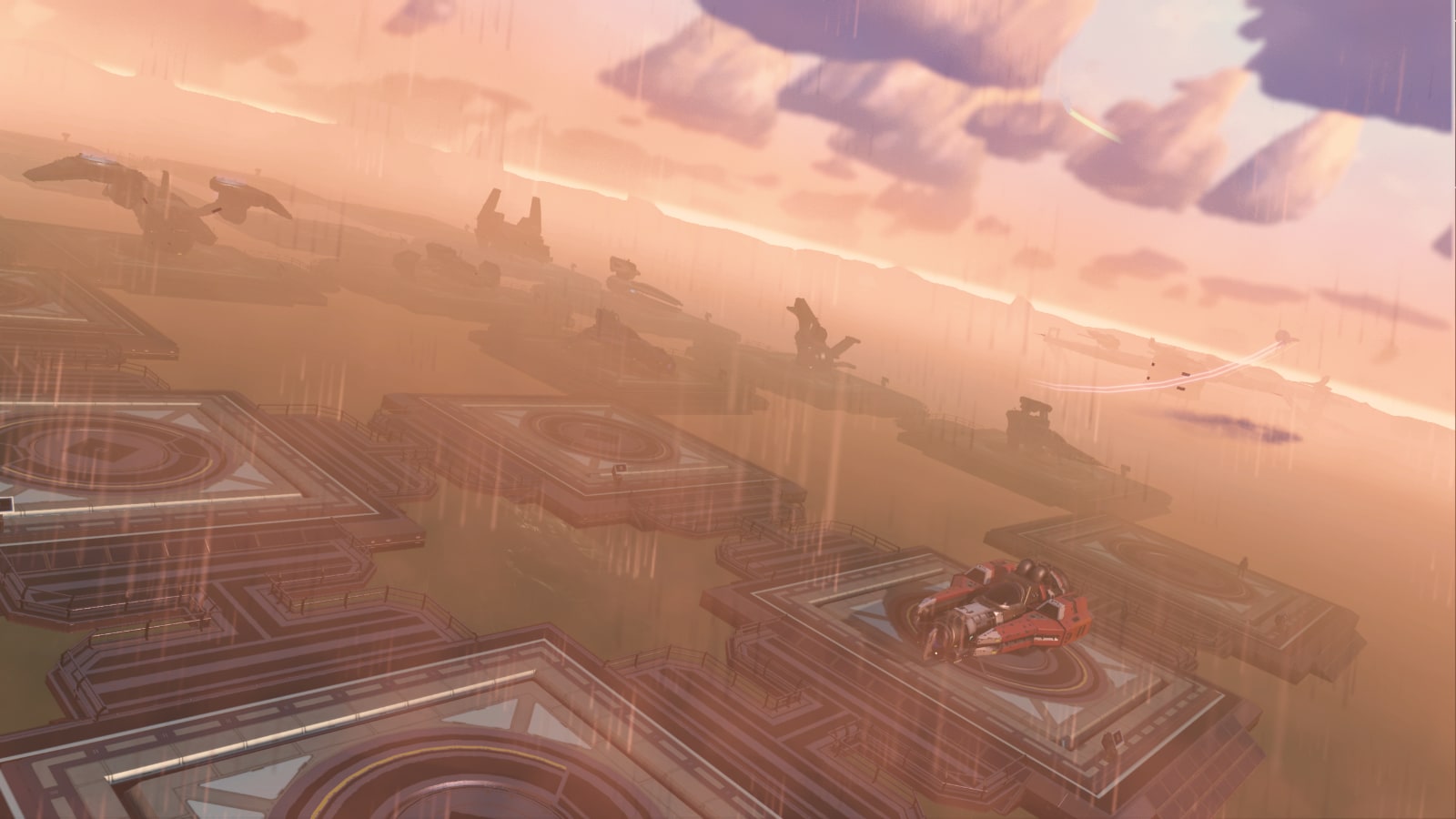 3 thoughts on “Community Event #13: The Culling of the Fish”